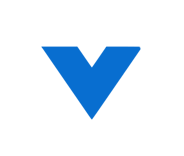 Get Upto 25% Discount on All Subscriptions

Subscribe now and get up to 25% discount coupon code to your email!

Thank you for subscription your COUPON CODE has been sent to your email!

Home » Blog » IoT(Internet of Things): Where the Future Lies

IoT(Internet of Things): Where the Future Lies IoT: Where the Future Lies

The short form of Internet of Things is IoT. Though the word IoT is short but the meaning of this word is not that short.

IoT is the most updating or growing network that measures like physical objects which feature an IP address to make connection over the internet technology. The communication has occurred between of these objects and the devices or the systems which are internet enabled.

According to the world largest tech giant Microsoft statement, “The Internet of Things (IoT) starts with your things — the things that matter most to your business. IoT is about making your data come together in new ways. Tap into data with IoT dashboards. Uncover actionable intelligence. And modernize how you do business. Welcome to the Internet of your Things.”

The Birth of IoT:

It is really surprising fact is that, the age of the term Internet of Things is about 16 years old. But the idea of make a communication with the internet enabled devices and system had been around a little bit longer approximately the year of 70s.

On that time the idea was called “Embedded Internet” or “Pervasive Computing”. But the end was not there. At the year of 1999 Kevin Ashton was coined the actual term of “Internet of Things” during his work at “Proctor & Gamble”.

Ashton was so much creative thinker who was working on supply chain optimization. So, to make a promotion he wanted to change the mind of some senior management’s attention to him with his new exciting technology called RFID.

At that time Internet was the most popular trend, because this internet technology made more sense than others technology. So, he made a presentation based on “Internet of Things”.

But all the attempt from the Kevin was in vain. Basically, it was not totally waste terminology but at that time he grabbed the interest of some P&G top ranking executives. But it was really harsh that, the term “Internet of Things” did not get global attention for the next ten years.

About ten years later the actual concept of IoT got some popularity in the middle of 2010. It got popularity from the world top tech giant Google. The Google’s StreetView service first leaked the actual thinking of IoT. It was their first attempt that, the StreetView service not only took or made some photograph in360-degree position. Besides this, it also could store the tons of data using people’s WiFi networking system. It the first strategy from the Google that, the company not only index the data just over on internet technology. Now it can index the data in the physical world also with the help of IoT.

On the following year, the government of China also announced some strategic plan of five years to give the best priority in the term of Intern of Things. Later on, 2011, a market research company called Gartner invented a very famous emerging phenomenon technology named, “Hype-Cycle for Emerging Technologies” based on the concept of Internet of Things.

Day after day the Internet of Things come to open the eyes of new and established technology related companies. Many more things  are already happened and will be happened in near future that focused on IoT. Like, From the above research report it seems that, there will be huge number of devices connected to the internet by the concept of Internet of Things. To ensure the report result, the UK government is going to take an active movement of these technologies and innovations. The UK budget of 2015, around 40,000,000 pound is allocated for the research of Internet of Things fields.

To integrated the platform of IoT, every device should follow a track that use an IP address which carries some unique identifications. Most of the internet application of current world support the limited address space of IPv4 (this format allows 4.3 billion unique addresses). But the IoT will going to use IPv6 address space, which is an extreme large address that helps IoT objects to run more devices that people things or the previous report’s estimation.

For the updating ability to network that embedded devices which consists of limited range of CPU, memory and other power resources, those combination helps to collect information to find a nearby fields of other IoT applications. So, this can be beneficial to the natural ecosystem that is used for making buildings and factories as well as finding the important fields that can easily find using the environmental sensing and the plan of urbanization.

Besides, the Internet of Things systems also responsible for performing for some other actions that can easily sensing things. Like, intelligent shopping system. For an example, a customer buy a product from the super shop, and the purchasing habits of the customer will be recorded by a IoT configuration system. So, because of the IoT configuration system, the customer can be tracked by their specific mobile phones. This helps the customer in future to get the alert from the different types of special offers on some particular products that provided by a retailer and the customer would frequently buy.

Currently the Internet of Things is not only restricted only some certain areas. On other case like that are not usual can be handle easily by the help of IoT. Based on the application domain, IoT is going to classified into five different categories.

Technologies Those Are IoT Enabled:

There are many technologies that enable IOT. Some of the names are mentioned here.

Internet of Things (IoT) is now becoming a helping hand of today’s technology. Without it, the latest technology can’t think to be more innovative than others. Along all the present circumstances and perspectives, the experts are really agreeing that, the Internet of Things becomes more easier day by day. It helps to bring out physical objects from the real world to online. Besides, IoT creates a lot opportunities and field for the technology related companies. So, it is now becoming an endless thing. WebTady is the Platform where you will get all services that you need to grow your small business online. From Website to Branding we are here to help you out.

How to reach us 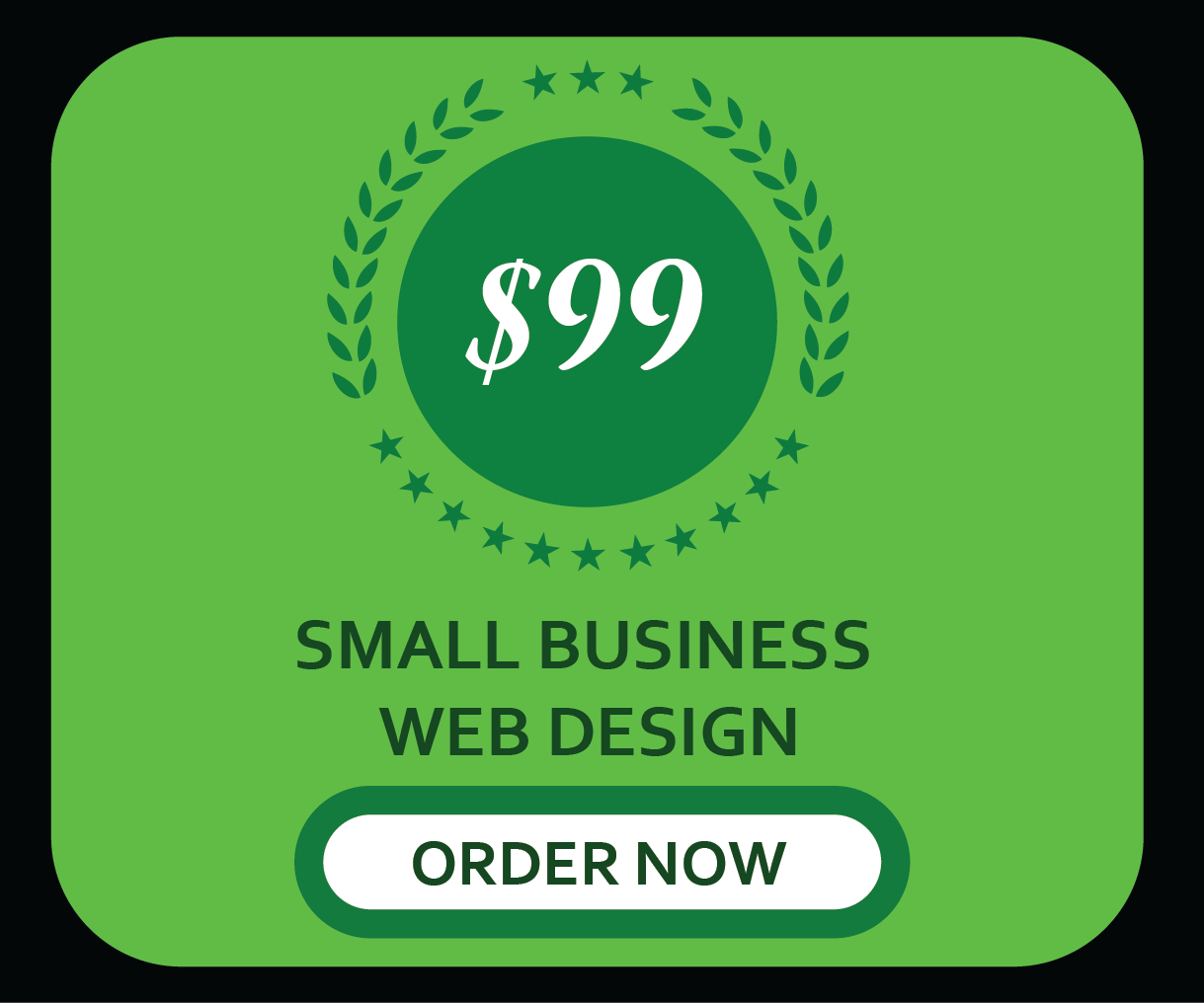